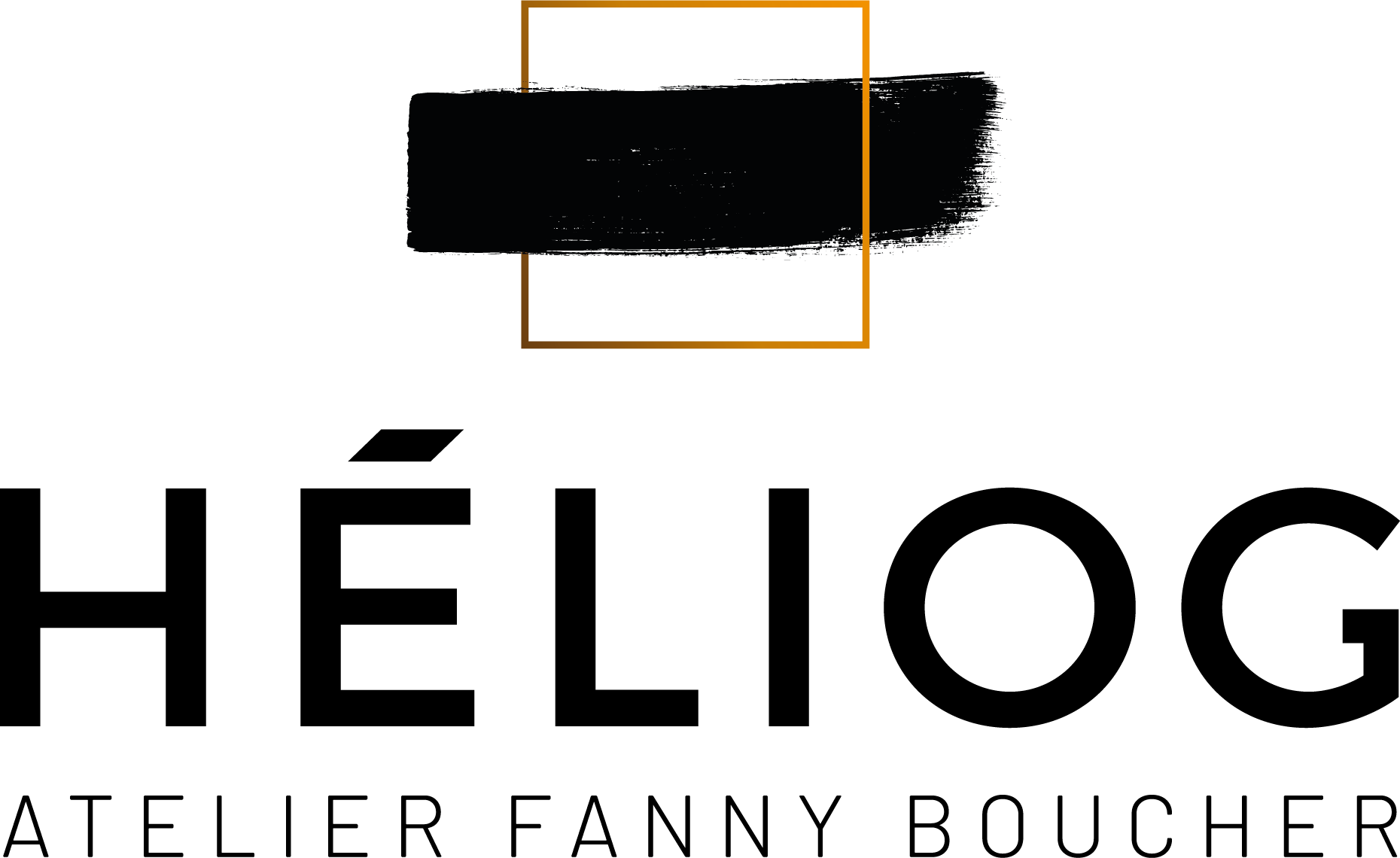 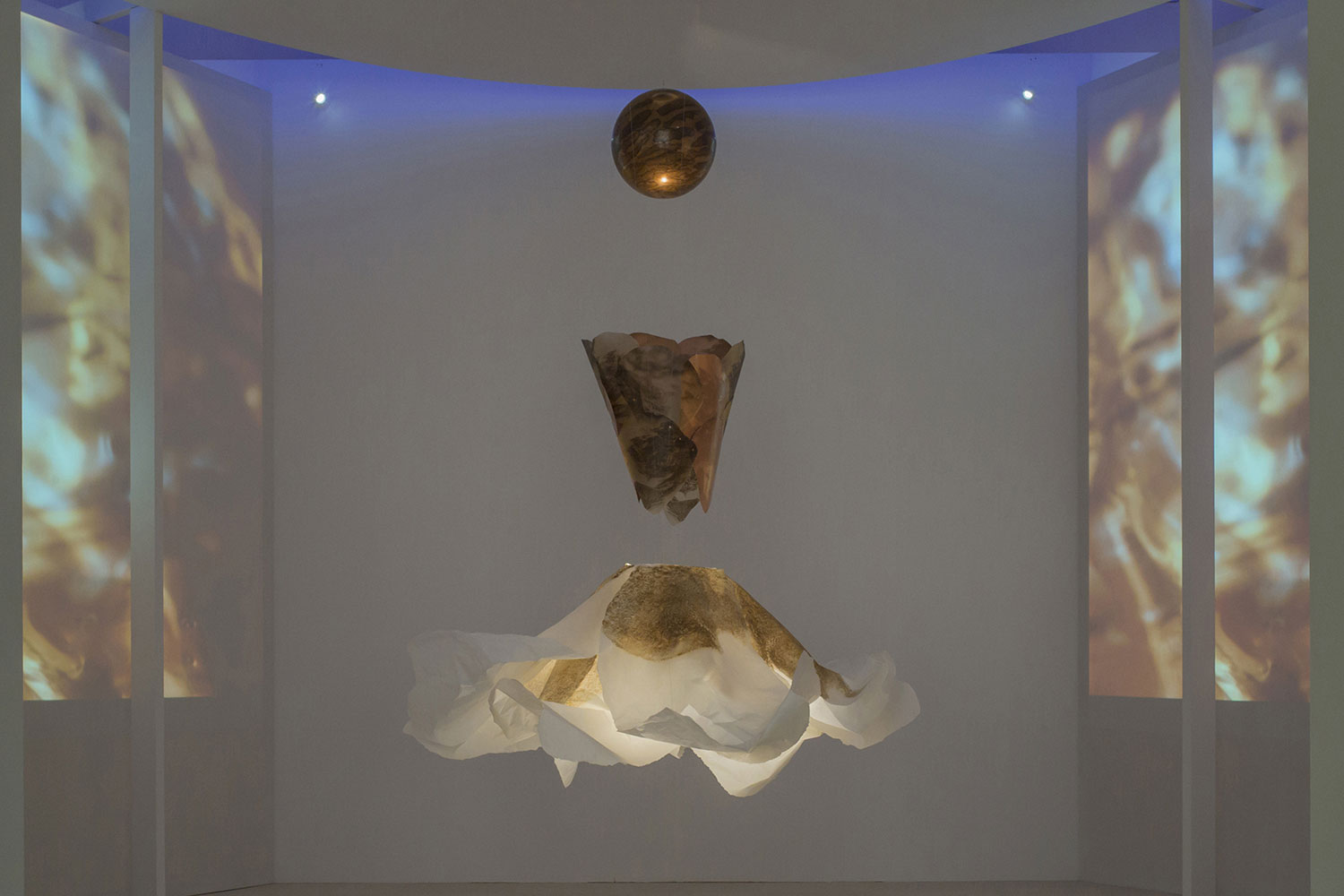 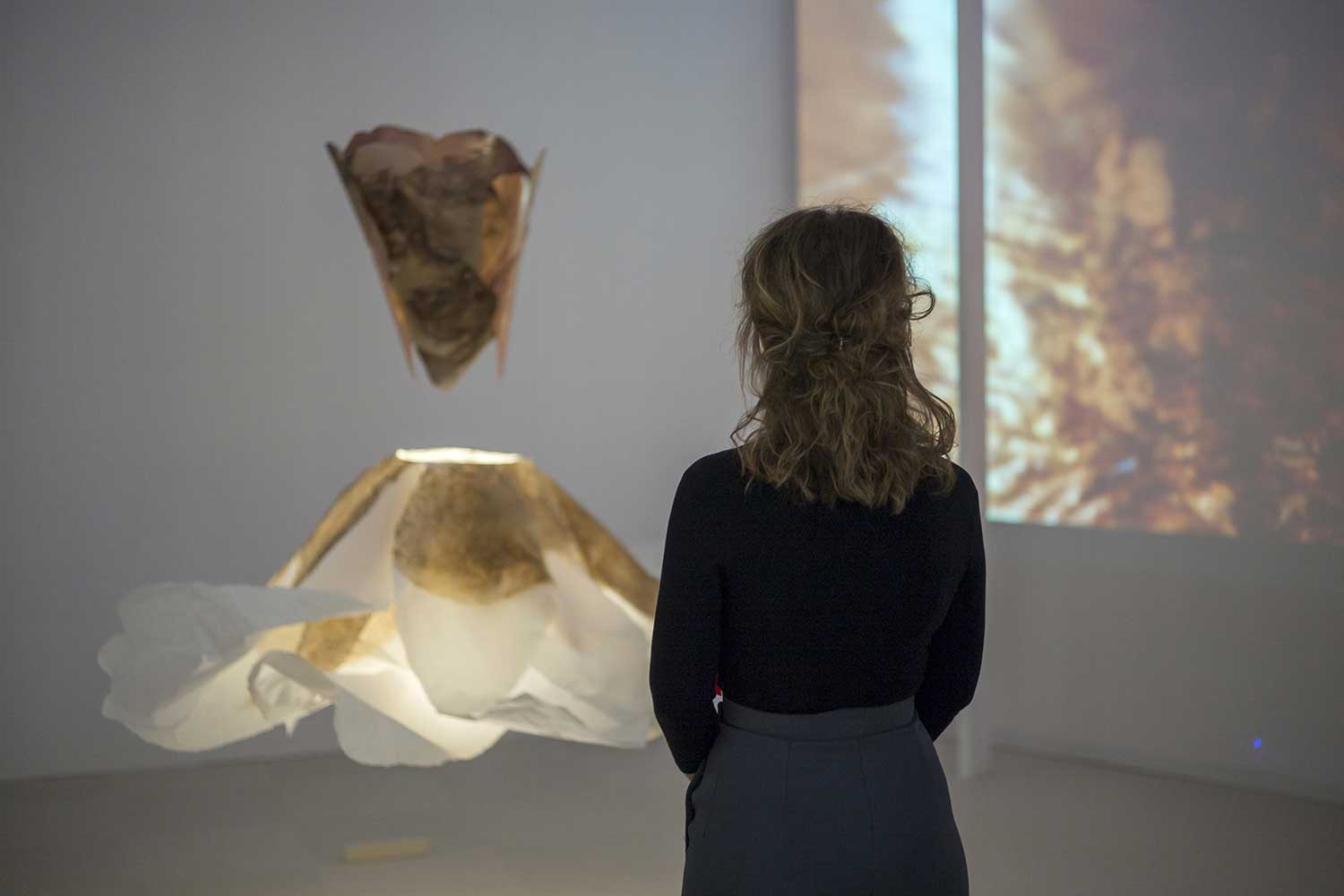 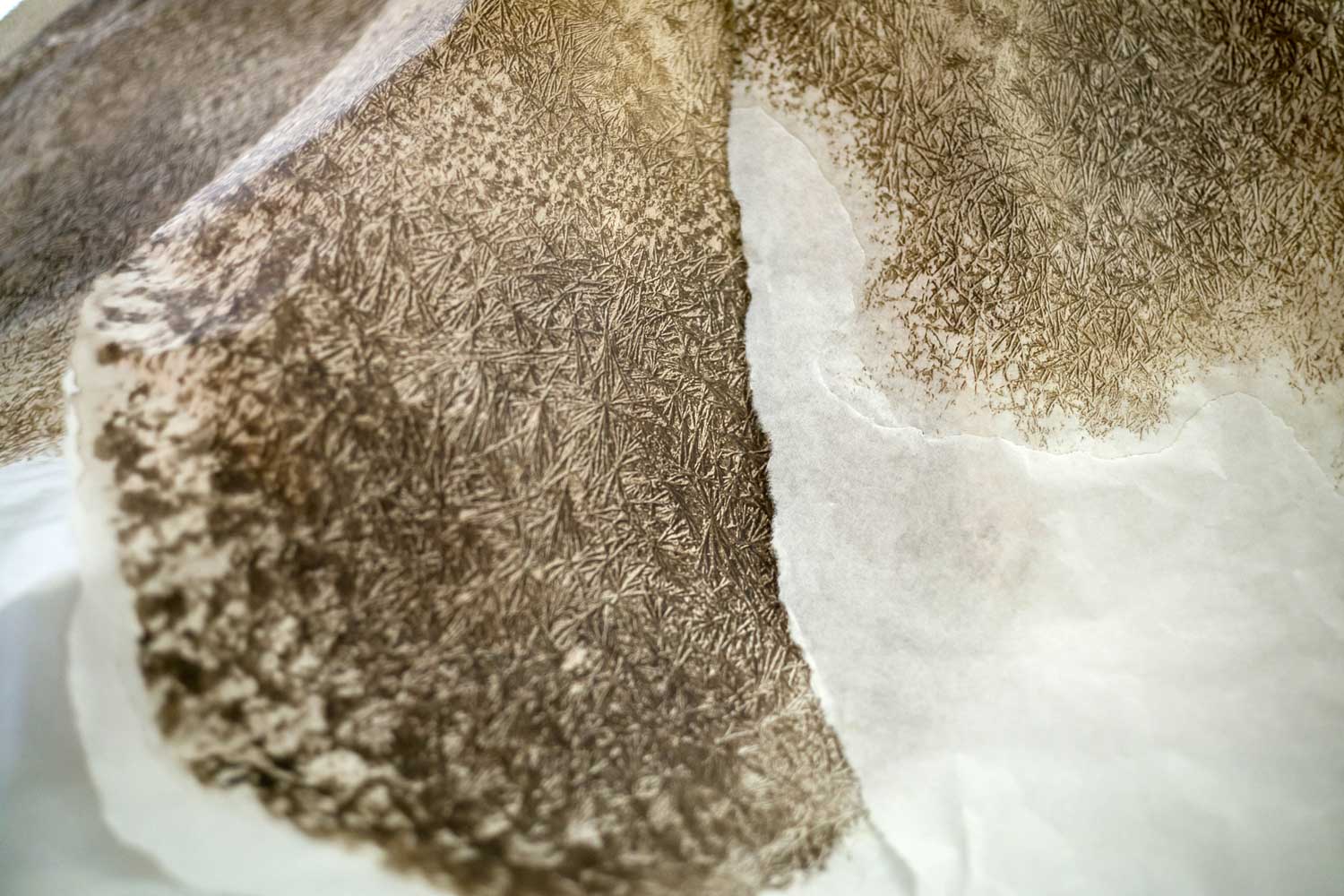 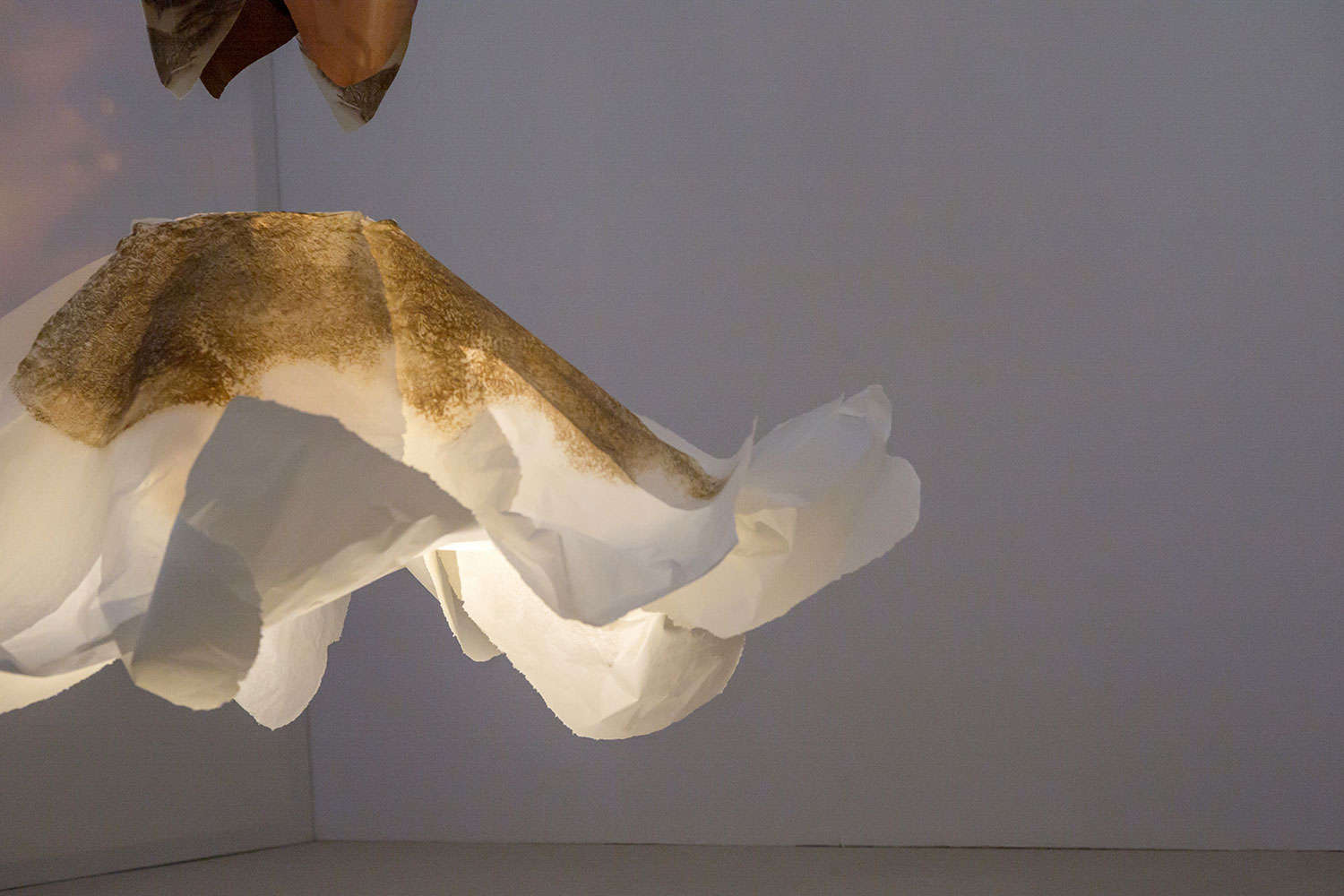 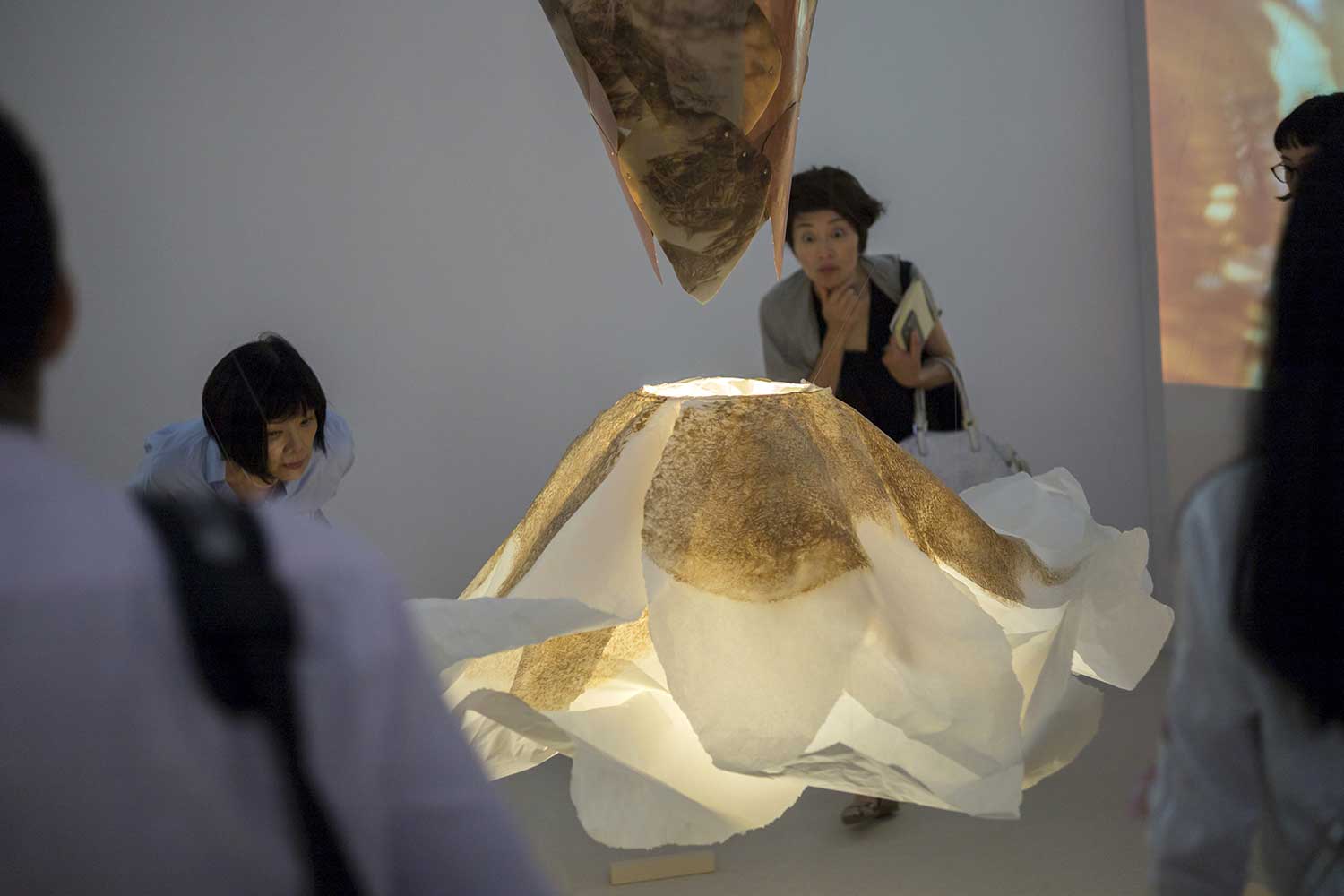 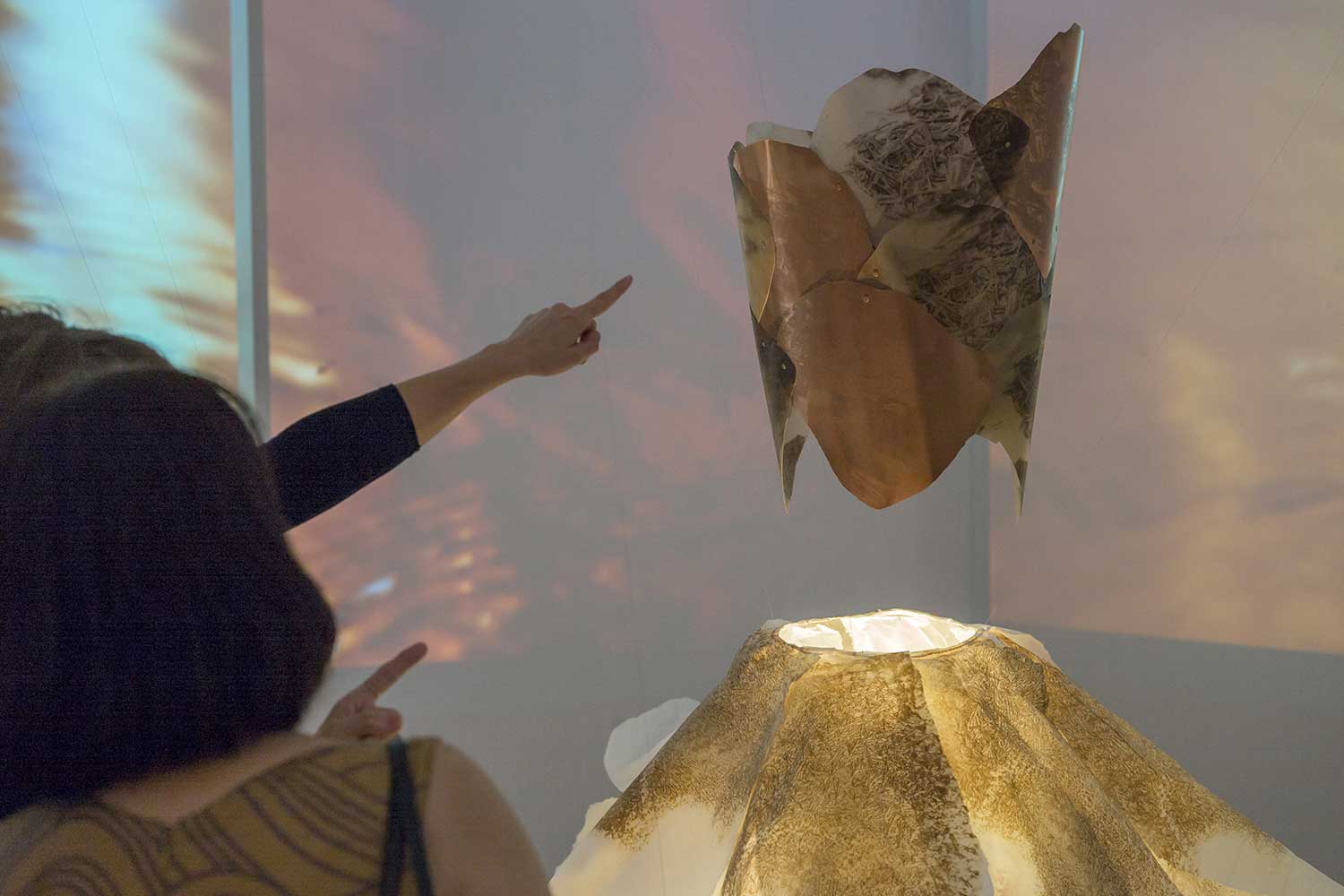 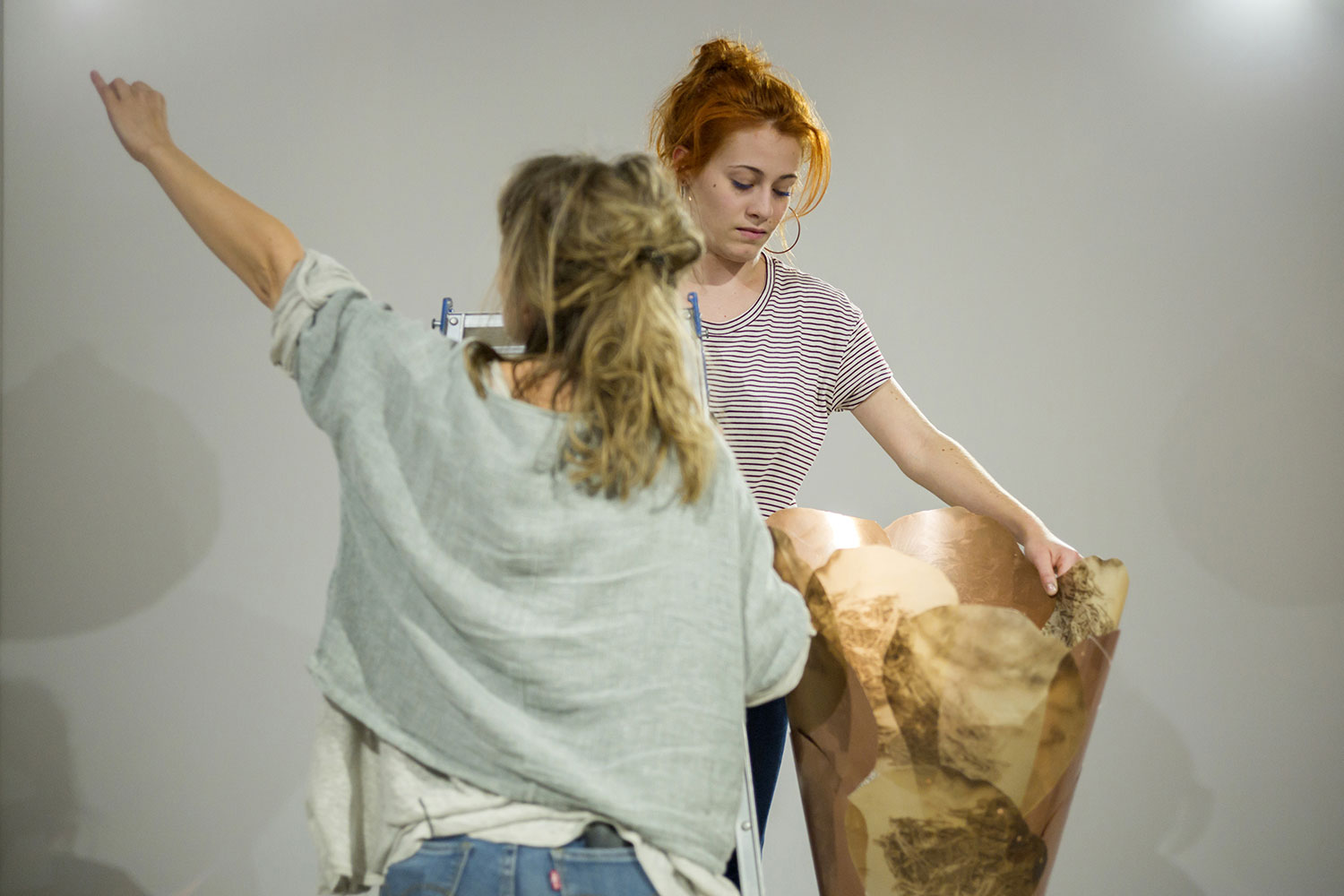 Fanny Boucher had the privilege of being invited to participate in the WONDER LAB exhibition, French Living National Treasures, at the prestigious Tokyo National Museum.

Created and co-organized by HEART & crafts, this exhibition allows the Japanese public to discover the richness of French crafts through 15 of the best French craftsmen – Master of Art and winners of the Liliane Bettencourt, “L’intelligence de la Main” Award.

The Atelier Hélio’g’s creations were exposed from September to November 2017 on a space of 1000m2 staged by the architect Lina Ghotmeh and the curator Hélène Kelmachter, with the resolutely contemporary creations of the fan maker Sylvain Le Guen, the ceramist Jean Girel and the plumassière Nelly Saunier. All chosen for the way they combine tradition and innovation to expand and reinvent their craft, as well as the passion with which they pass on their know-how to future generations.

Alongside HEART & crafts, the exhibition was co-organized by the Tokyo National Museum, NHK Promotions and the newspaper Asahi Shimbun.

Its main sponsor was the Bettencourt Schueller Foundation, with the support of the Institut National des Métiers d’Art.

Artist:  Fanny Boucher and her students 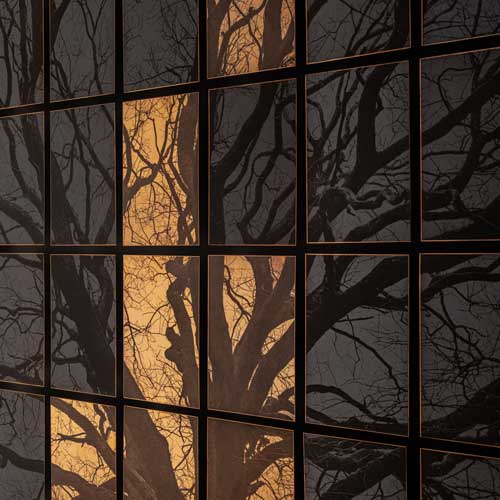 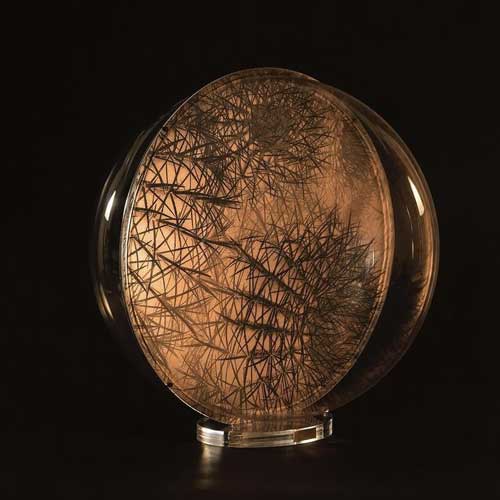 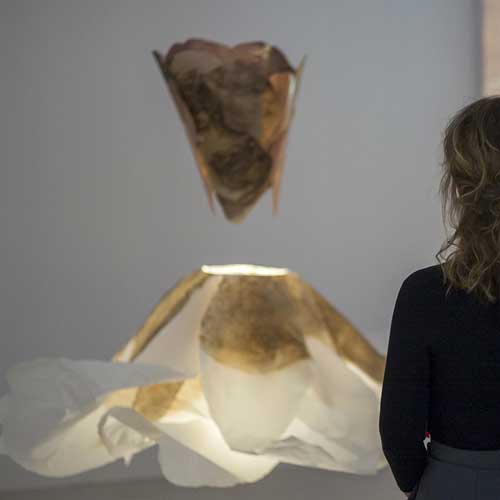